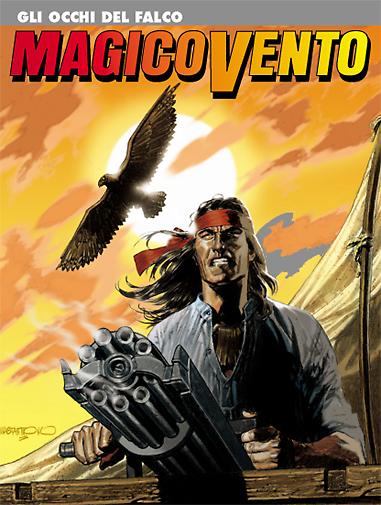 
Victorio’s Apaches collect their first successes against the American army. The irresponsible commander of a frontier fort organizes a retaliation, using the "specialists", a corps formed by scrupleless ex-soldiers, including the murderers of the great Indian chief, Mangas Coloradas. They will have to reckon with the ghost of the Native leader they killed, and also with Magico Vento, who will be the channel for Mangas’ vengeance. Ned will be so fearless that he’ll decide to face the ruthless killers by himself. After arriving at the pueblo where the specialists placed their HQ, Ned meets somebody that will change his life forever...