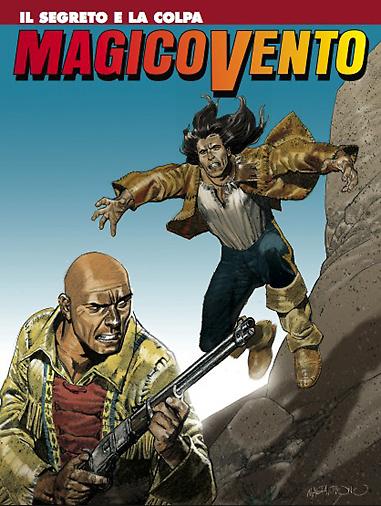 Introduction: The hunt for the cruel killer of the McFarlands is still on: the tracks lead Ned to a man whos gone crazy

In Deadwood, a week passed since the horrible massacre of the widow McFarland and her four daughters; only Magic Wind and Poe are still trying to find the perpetrator of the cruel crime. The crazy killer tries to avoid being captured, but his path is too covered in blood to go unnoticed. His tracks are almost too easy to follow, Ned thinks… Could it be a trap? Maybe the man who killed the poor women is looking for a crazy kind of atonement…