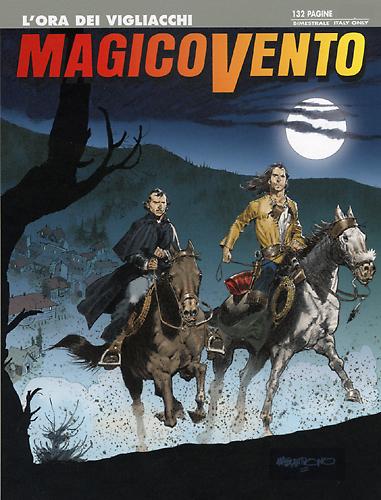 Introduction: The Natives are accused of killing five women, but Magic Wind follows another track to find the real murderers


In a farm off the beaten track, near the violent town of Deadwood, a widow and her four daughters are attacked by a gang of cruel criminals, who kill them all. The local security service, headed by poet-scout Jack Crawford, comes late and doesn't step in, because all of its members are drunk. But the men swear the perpetrators of the massacre were Indians. Not believing a word of their version of the incident, Ned and his friend Poe try to find out the truth. It will be a very uneasy discovery, that will unveil a wormy pit full of unspeakable secrets.