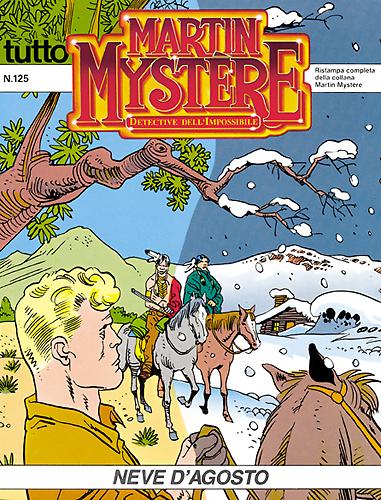 Wounded Knee is the place where the last massacre of the Native Americans by the American army took place: on the 29th December 1890 Chief Big Foot and another three hundred Lakota Sioux were exterminated, mostly women and children. More than a century later, Martin Mystère and Java find themselves at the centre of a gory adventure that will also involve a direct descendant of Big Foot and three other young Dakota Indians… 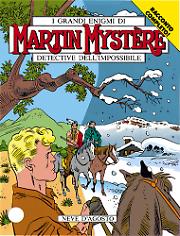