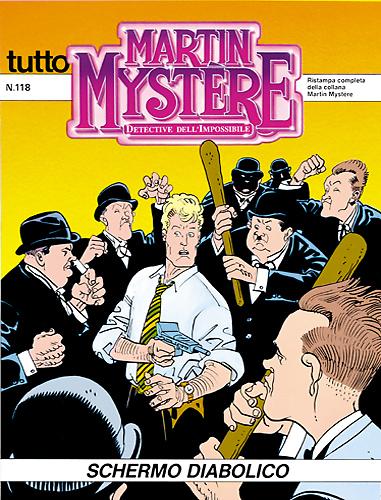 Denis Vailant, a computer boffin, has invented an image reproducer which enables the realization of veritable pirate film copies, to be hired out to the habitués of a New York video club. The game becomes much more complicated and dangerous when two clients kidnap Vailant, and force him to produce counterfeit television programs, in order to blackmail the main channels. The networks surrender to the blackmail and entrust Martin Mystère with handing over the money … 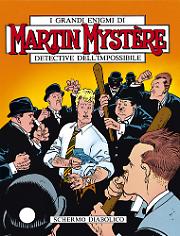