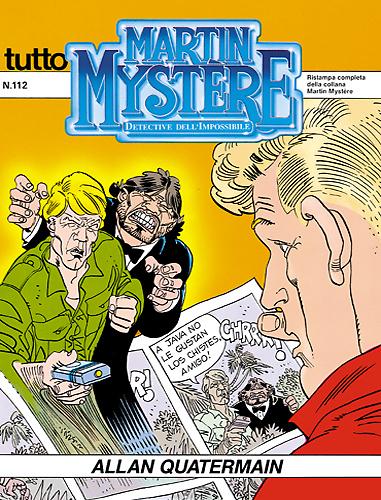 In some obscure manner, Java’s flight from New York is linked to the publication, in the United States, of “Allan Quatermain”, an old Mexican comic series, which was created before the Neanderthal man left his tribe, and yet had as its protagonist a primitive man also called Java. Martin follows the tracks of his friend as far as Mexico City, where the author of the comic strip has been brutally killed; it is none other than Java who is the number one suspect… 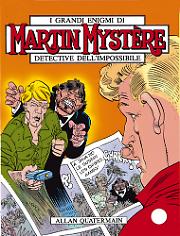