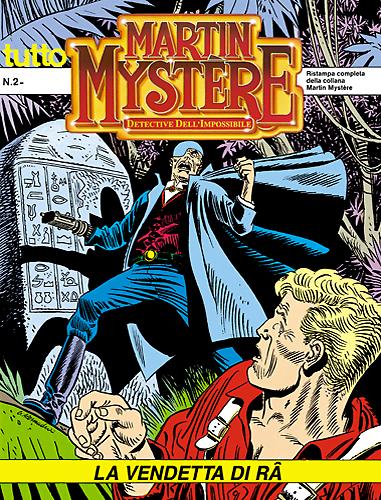 The discovery of a stele with hieroglyphic writing on it in the forest of the Yucatán is evidence that a group of ancient Egyptians reached Central America long before Christopher Columbus. Martin Mystère, Java and the young archeologist Beverley Howard are in Belize to look into the mystery... but the arch-enemy Sergej Orloff, whom Martin believed to be dead, is also interested in this discovery. 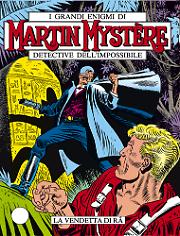