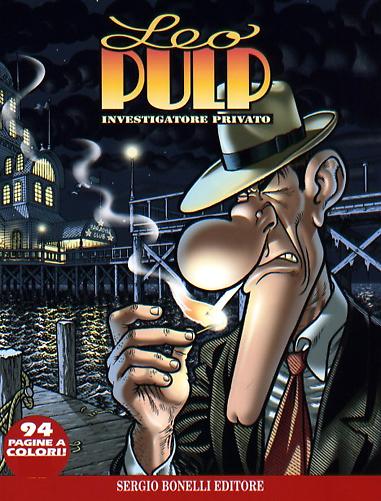 In the morning, on January 15, 1947, the body of a young woman was found cut in half in a suburb of Los Angeles. The finding unleashed the biggest police hunt of those times, and went down in history as the Black Dahlia Case. But a few months before, the City of Angels lived almost the same nightmare. Now the best private eye of the County has begun to investigate the murder, and he won’t shy away from slapping some ugly mug or letting his “gat” – his faithful old gun – spit out hot bullets.