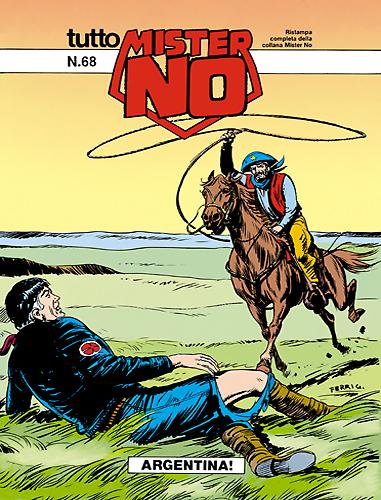 In Manaus, José Cabrera, an Argentinean exile, is assassinated during a party. Mister No has been accused of his death, and so he flees to the land of the Pampas in search of Alonso Manero, a rich landowner who was at the fateful party and who can clear Jerry’s name. But Jerry jumps out of the frying pan into the fire… 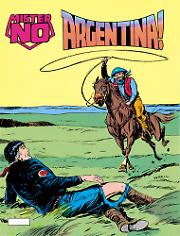