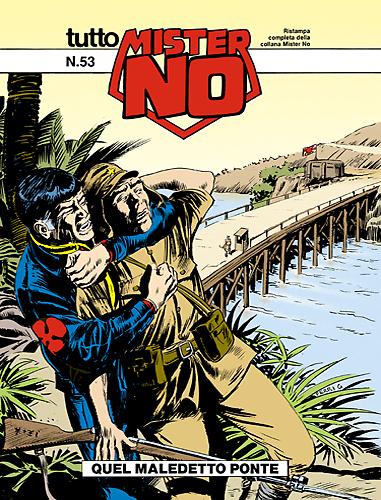 Mister No and the young Redford could not have been more different: Mister No frank and rebellious, Redford an arrogant rich kid. But, sometimes, war brings out the best in men...and during the dangerous mission to destroy the bridge over the river Pampanga, while fighting against the Japanese, the two became friends!

In this number: The cover story finishes on page 85. The story “Vendetta nella giungla” (“Revenge in the jungle”) (by Missaglia and Bignotti) begins on page 86 and continues in the next two comics. 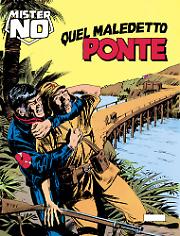