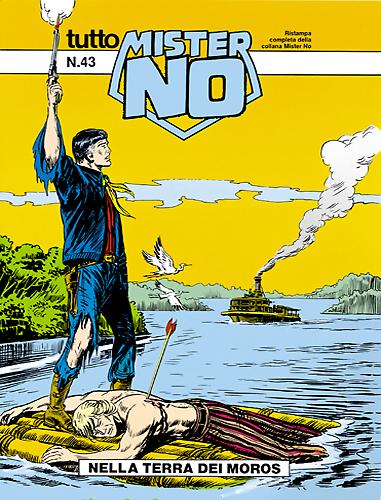 Gabriel, son of the rich Paraguayan Don Vicente Decano, has been kidnapped by mysterious armed men who are demanding a ransom of fifty thousand dollars. But Decano doesn’t want to pay and puts Mister No and his new client, the amiable Sanders, in charge of snatching his heir from the kidnappers. In order to find him, the two men have to enter the Paraguayan Chaco, in the land of the dreaded Ayoréos Indios, better known as the Moros! 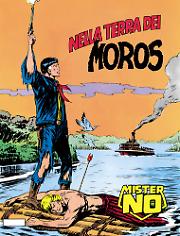