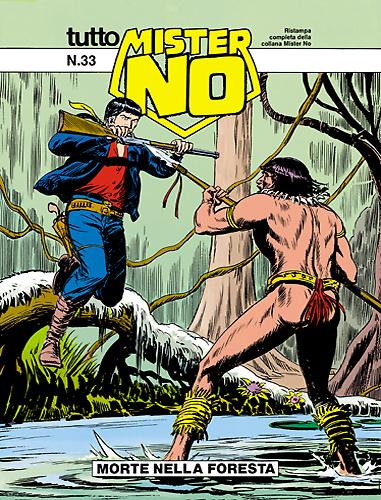 Badly hurt after saving Daniel Murdock’s life (Daniel had been attacked by a jaguar), Mister No is unable to stop the young man from making a wicked decision. The Jivaros by this time have stopped waging war against the enemy tribe, and so they no longer “produce” the tzantzas…To obtain the coveted heads, Murdock persuades them to attack their ex enemies, the Aguarunas. But the reaction of the Indios will be ferocious and no one will escape their rage! 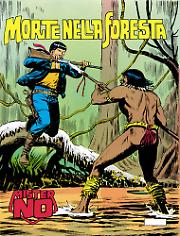