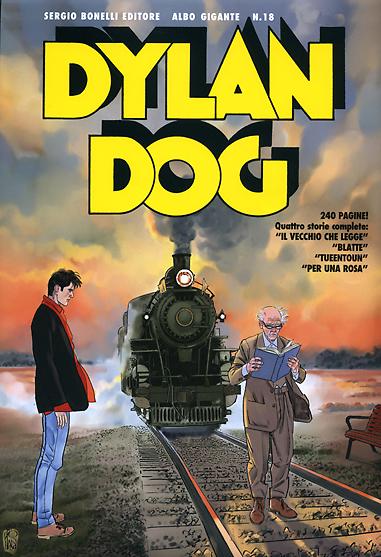 Introduction: A journey between life and death, a cockroach infestation, a strange village you can’t flee and a little friend to save…

On the tracks of an old man who vanished into thin air, Dylan gets lost in an incredible journey to the extreme border of life, in between the dreams and nightmares, the hopes and regrets of somebody who, after reaching his last days, still carries on his conscience a huge weight that, just like an anchor, keeps him in a world he doesn’t belong to anymore.

A new nightmare for the eponymous investigator, who this time has to fight an invasion of very aggressive and intelligent cockroaches. Asking some professional exterminators for help appears to be the only choice, but this idea will reveal itself as a huge mistake, with deadly consequences…

A dark and stormy night, a thunder and a scream. It’s with a rather trite beginning that this new spine-chilling adventure starts for the Craven Road dweller, prisoner in a village whose citizens hide a terrible secret. Dylan and Groucho will have to uncover it, if they’re to escape alive from town.

While going back home, Dylan’s WV Beetle once again leaves him stranded in the middle of nowhere. It’s a surreal place where soon the first of a series of unbelievable characters will appear: a strange boy who tames foxes and asks Dylan to draw him a sheep…