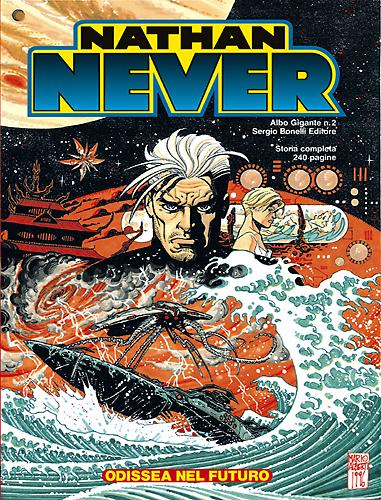 The technodroid Selena, travelling through time, reaches ancient Japan where he creates a new army of his own kind, giving rise to the legends about the Oni. But some men infected with nanoids by Selena develop incredible powers which lead the human race to victory. Centuries later, during the Technobiological wars, Susan Storm is saved by a Nemo and carried on board the Nautilus where she finds Kaede –one of the descendents of those first opponents of the Technodroids.