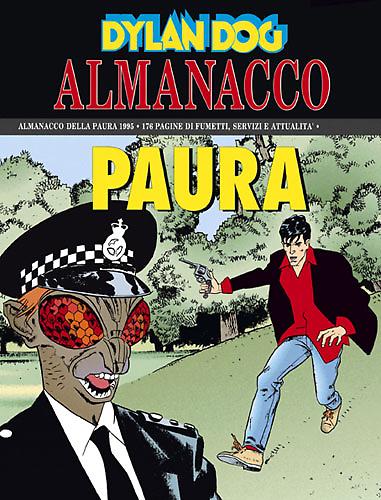 A trip down to Hell for just a few days, to see what happens down there amid the most atrocious ordeals… It’s happened to him, the murderer with the stiletto! That’s why he has come out of his coma ready for the kill; he has seen the real nature of the monsters, those that walk among men. And he must destroy them! But his mind has become mysteriously bound up with that of Marianne and now she’s living through the same nightmare as him, now she’s a dangerous witness…