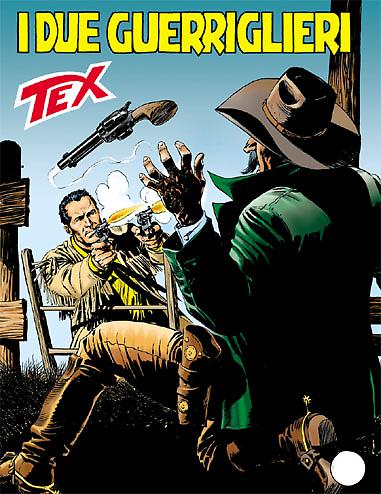 During the Civil War, in Missouri, Tex and “Damned” Dick are forced to fight on two fronts: against Rhett Corrigan's Southern bushwhackers, and against their own comrade in arms, the Northern “jayhawkers” of the Seventh Kansas, led by Captain Jude West. Many years after the war, the two rival guerrilla fighters join forces to have their revenge on the people of Glendale... but they'll find Tex crossing their path once again! 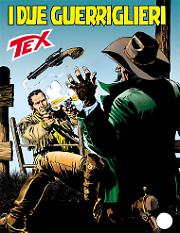 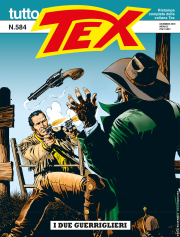