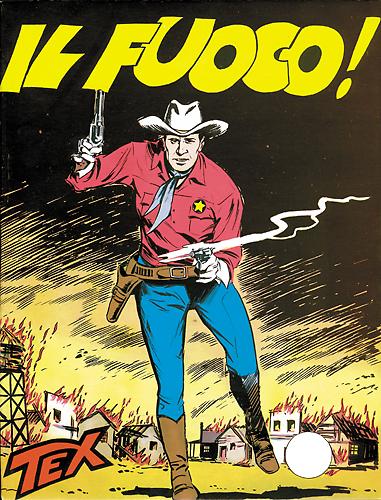 Freccia Rossa dies while Tex is far away. When his son-in-law, recalled in a hurry, arrives in the village, the great chief is already riding the heavenly prairies. After attending the funeral, Aquila della Notte assumes the leadership of the Navajos. Then he quickly returns to Utah, where he discovers that the infamous Brawley of the O.B. Ranch has had Nellie kidnapped and her farm burned down in order to take possession of her lands. Tex gets absolutely furious: Brawley perishes in the fire in his saloon in Adairville. Months later, Tex and Kit Willer investigate one of the vigilantes that use the symbol of the seahorse as their identification mark... 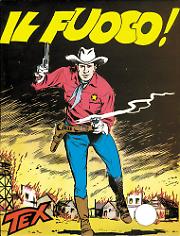 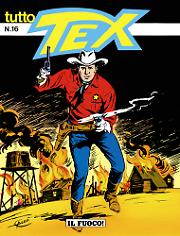 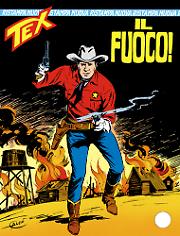