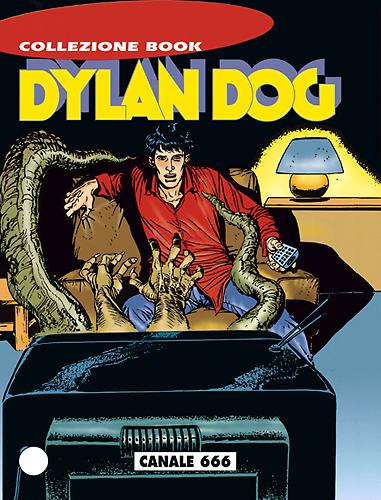 Too much television’s not healthy, that’s for sure. But only one channel can send your brain into orbit, make it grow mouldy or make it blow out, there’s only one transmitter able to drive you to murder or to suicide, there’s only one mighty signal able to broadcast horror in its purest form... And that’s a channel you can’t change. Dylan Dog holds the zapper tightly, because he knows there’s enormous power in that small box... 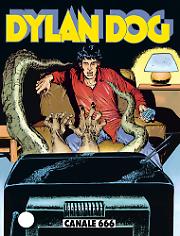 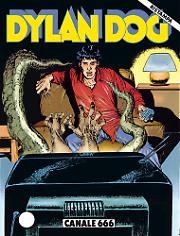 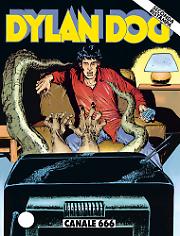 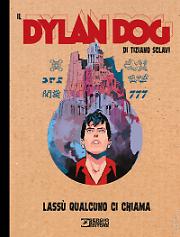