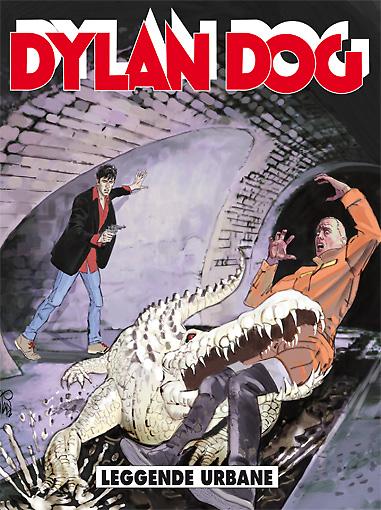 Introduction: We all know that some stories are just not true. What if they were?

What if the sewers really were infested by albino alligators? What if the stories about girls kidnapped in the stores’ closets, and dead people who wake up during their autopsies, were true? Well, in that case, giving a ride at night to a beautiful stranger who claims to be living next door to the graveyard could be the worse decision of Dylan Dog’s life... and also the last one! 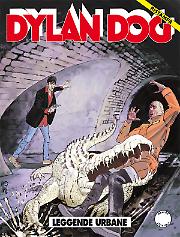