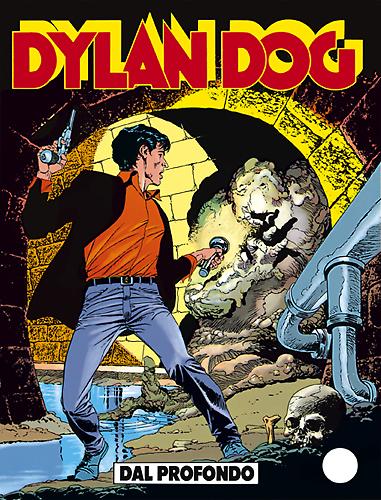 Nothing’s created and nothing’s shattered… Do you think you can get rid of anything? Throw ugly dreams away at the rubbish tip or down the drains, close up all the cracks carefully. But there’s nothing that can be done, because sooner or later they’ll come back. An amorphous monster arises from the depths of the earth to torment the Cranes, carrying a vindictive hunger with it, a hunger for human flesh. Its rage is primitive, sad and fierce like a foundling’s cry… 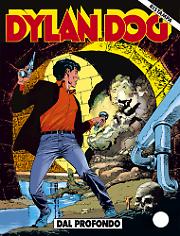 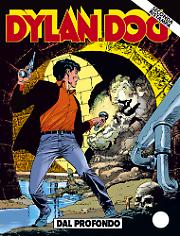 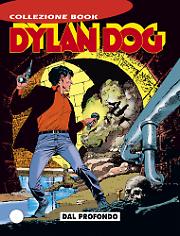 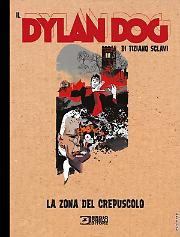