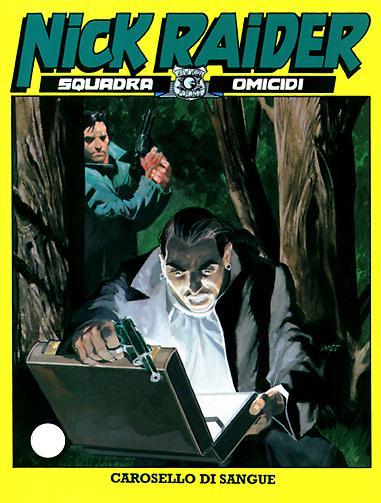 Introduction: Greed, ruthlessness and betrayals lead to a chain of murders that will be terribly hard to stop!


“I”, “F” and “D” are three apparently innocuous letters which, however, trigger a veritable maelstrom of death. The point is, you see, that in the classification of diamonds these letters refer to the highest degree of purity and perfection of cutting. There’s only one flaw in so much perfection: the diamonds in question belong to the gangster Mason Bell, and the fact that Bell has been convicted of murder and ended up in jail shouldn’t have prompted his “courier” to keep the cache for himself. People like Bell always know how to pull off a successful trick, while John Smith, the “courier”, will soon find out he’s bitten off more than he can chew. And he won’t be the only one…