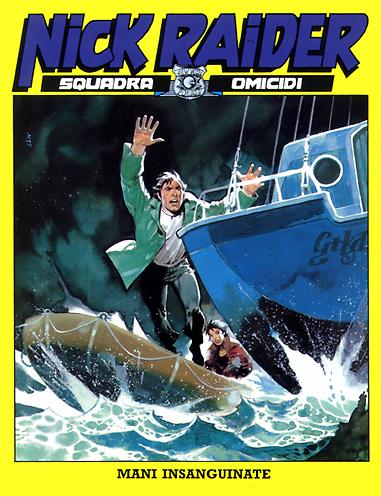 A nasty story, yes sirs, is the death of Officers Traggart and Baretta, but it becomes even nastier when other persons arrive on the scene - Lt. Quinlan and agent Dhalia Morrison, from the Internal Affairs section! Mary Ford, who was as fond of Traggart as if he was her father, just can’t stomach the idea of him being under investigation, but Nick and Marvin don’t rule it out that the two murdered agents’ past might hold the key to the double crime...