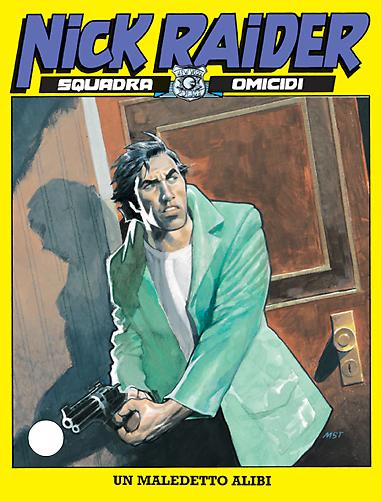 What’s wrong with not being very ambitious? Nothing, or at least that’s what Attorney High thought: in fact, he was already looking forward to a whole day skiving off from the toils of his profession, as he made his way home much earlier than normal… without knowing that this apparently trivial decision would wreck his entire life! Yet this time, Chance appears to have worked in his favor – or so our meek and mild Attorney imagines, until two bulldogs like Nick Raider and Marvin Brown loom on the horizon!