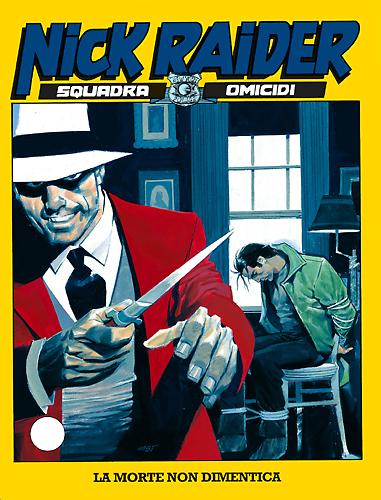 Introduction: The karate killer is continuing to kill in order to escape from the shadows of his past… but for Nick too, it's like chasing a shadow!