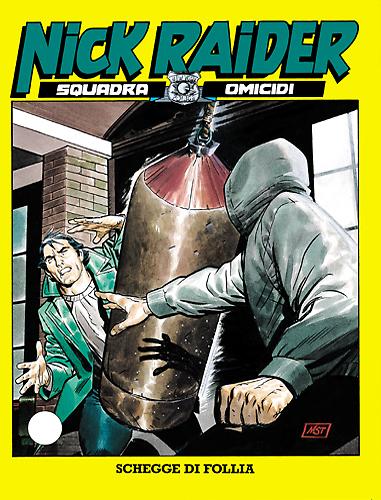 A tramp or the young scion of a well-to-do upper class family? Who is the murderer who kills with his own bare hands, punching deadly karate blows? There is no lack of witnesses, but the truth seems to be playing a cat and mouse game with detectives Nick Raider and Marvin Brown. The point is, this time there’s actually not one but two identikits…