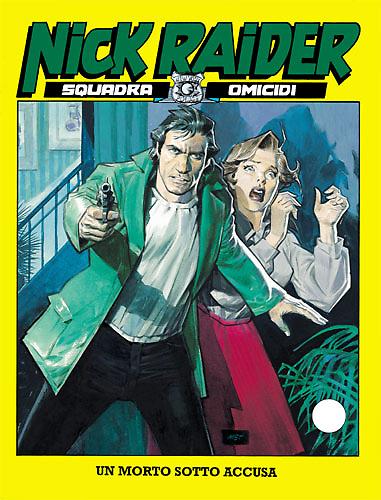 There’s never any peace, in New York, for officers willing to put their neck on the line like Nick and Marvin. This time, what makes the gunpowder go off is the failed attack against a Cosa Nostra attorney. This is just the beginning of a fierce war between rival families, which threatens to turn into a never-ending feud. To call a halt to the bloodbath, and to discover what lies behind this sudden break-down of the pax mafiosa, Nick will have to come to grips with the bitter disillusionment and resentment of a man…