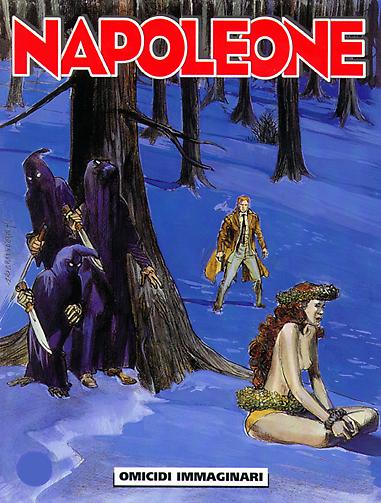 During a study holiday in Buenos Aires, Allegra disappears after falling in love with the wrong man … And even when she herself realizes she is actually being held in confinement on a luxury liner that’s utilized for sordid trafficking in young females, she just can’t come to terms with the idea that the young boxer she’s fallen in love with is actually a pimp. And so, in a story about him that she tells another girl, a friend of hers, Allegra transforms him into Napoleone, attributing to him the honesty, idealism and physiognomy of the entomologist-detective…