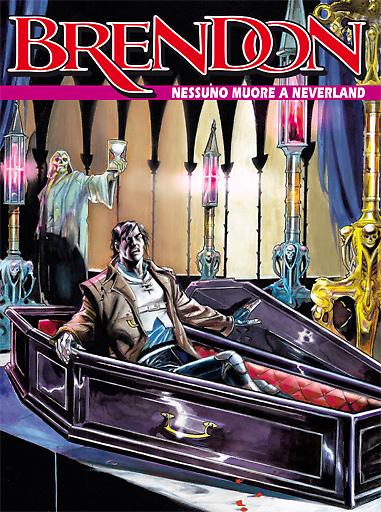 Introduction: A hidden place where the dream of immortality could become real!

In the city of Doraleen, Burgomaster Dagriel is the victim of an attack and is bitten by a lethal white snake. A year later, the man is on a wheelchair, while the snake’s poison is increasingly taking hold of his body. But Dagriel won’t surrender to his doomed fate, and charges Brendon with the task of finding the legendary Neverland, a miracle place where people never die. The Knight Errant begins his trip to the city that could make Dagriel’s dream of eternity come true— but this dream will soon become a nightmare!