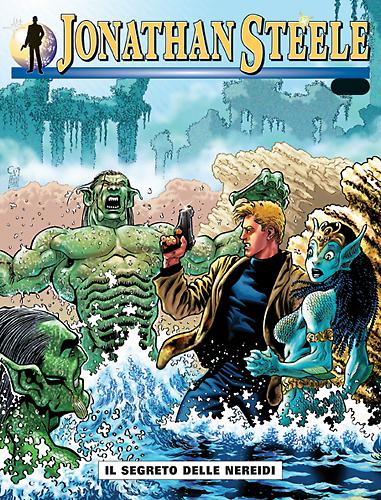 Introduction: A new fascinating adventure begins to take shape against the backdrop of the Greek ocean

The ancient melting-pot of the Aegean forms an intricate pattern where the routes, and the destinies, of several well known figures are interwoven. Max and Isabel are engaged on a mysterious quest under the orders of an equally mysterious mastermind, while Myriam and Jasmine place their arts in the service of an archaeological expedition working on the task of bringing to light the remains of a buried city. And what about Jonathan? Nobody has any news of his whereabouts: he seems to have disappeared without a trace, but perhaps he is closer than might be thought…