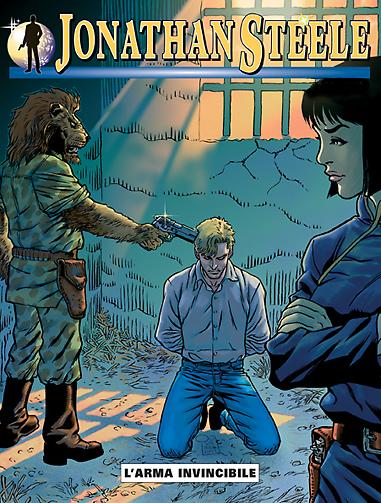 Introduction: Amid the lush forests of the Far East, a treasure hunt turns into a bloodbath...

After the conclusion of the “moon saga”, which has so dramatically shaken up Jonathan’s life, our hero finds himself in Thailand, where he gets ensnared by a Cambodian general who involves him, against his will, in a risky mission: the quest to find the remains of an ancient lost city said to conceal the secret of an invincible weapon. But there are others on the tracks of that precious and lethal object too – the ruthless terrorist organization called the Crimson Seven!