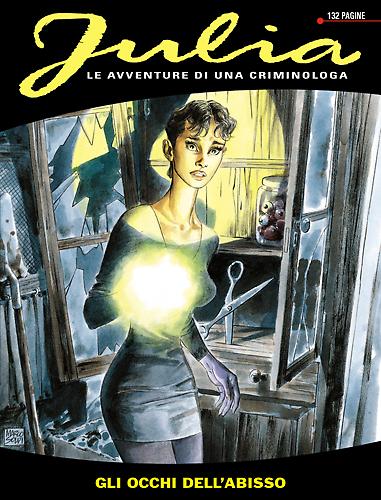 Julia is a criminologist, who teaches at the University of Garden City and works with the police on an occasional basis. Now she's trying to get over a terrible experience of which she was a victim, which left her profoundly affected. But a new series of homicides is once again unleashing its bloody trail on the city. Among the girls who get killed, there's also a student who was attending Julia's course. Julia is terribly upset by the event, accepts to take on the case and sets out on the tracks of the serial killer. It's the nightmare all over again...