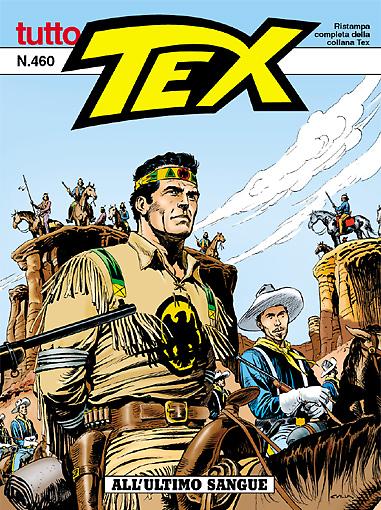 The scout, Laredo, frees Elizabeth from the rebel Apaches’ camp. Meanwhile, the column of the unwarlike Lieutenant Parkman, who has arrested Tex and Tiger Jack believing them accomplices of the rebels, is attacked by the Indians. The brave Sergeant Quincannon frees the pards and the battle heats up! Willer captures one of the Navajos who had left the reservation to follow Chunz and orders him to carry an ultimatum to Cardona. The sachem accepts and his Coyoteros leave the warpath. The stubborn Mescaleros are defeated in Maverick and Chunz dies in a duel with Aquila della Notte! 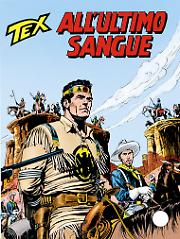 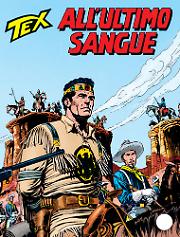 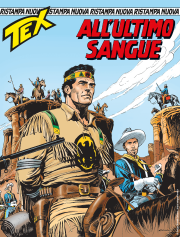