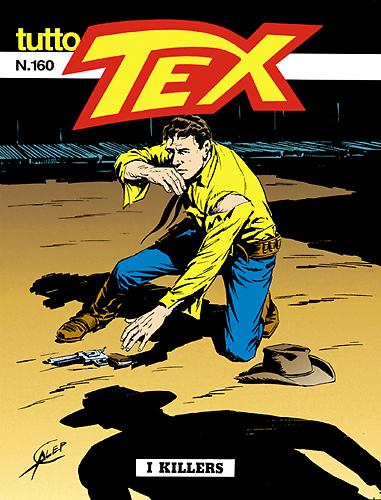 The band of scoundrels that massacre naïve rich people after luring them to an isolated place under the pretext of finding a treasure dating from the Conquistadors all end up in hell. While the rangers comb the grim Spanish mission that was the scene of the crimes, the citizens of Durango have the scaffold in store for the repellent Crandall, the mind behind the diabolic murderous plan. Some time after, the remains of a meteorite that crashed in Arizona trigger the proliferation of mysterious and terrible vegetation of alien origin: the eerie plants’ thorns are capable of mummifying any living being that dare come close to them…

In this number: the previous adventure extends from page 5 to page 102 (artwork by Nicolò); from page 103 to page 114,“La morte viene dal cielo” (“Death from the sky”) (artwork by Letteri). 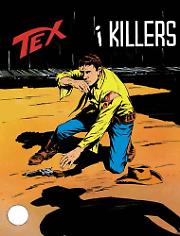 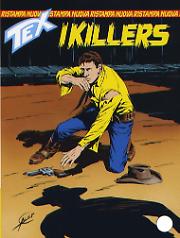