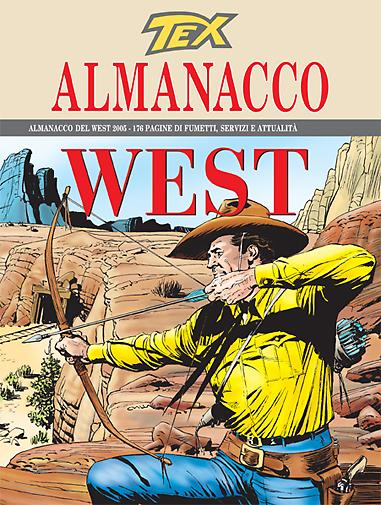 Introduction: There's something not quite clear in the death of District Attorney Mc Bain. Nathan and a team of experts are called in to shed some light on the case…

Following the mysterious death of Sara Mc Bain, Nathan Never is contacted by Senator Sawyer, who wants the Alfa Agent to be part of a team that’s going to be entrusted with the task of looking into the blatant contradictions the whole affair is riddled with. The team, which operates “unofficially” under the direct command of the Senator, also includes Mark Greenberg, of the forensics lab, Vera Mills, a computer expert, and Wes Redding, the head of the operational task force. From the very start of the investigation, it becomes quite clear that the Senator’s suspicions are not completely unfounded: someone is trying to bump off the one and only witness to the event…