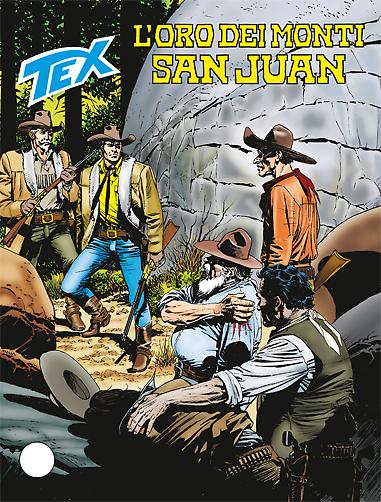 Introduction: A seedy intrigue against a fearless people...

Tex e Carson race against the clock to prevent a clique of uncrupulous businessmen from pursuing their plan— to chase away the Utes of Chief Hierba Buena from their land, and exploit the areas gold motherlode. After fighting against dozens of hired guns, Tex and Carson come close to the wealthy instigators of the crime. Meanwhile, though, the Colorado Volunteers, a paramilitary squad made of adventurers and former soldiers under the orders of Hermann, an ex cavalry Colonel, attack the Ute village on San Juan Mountains... 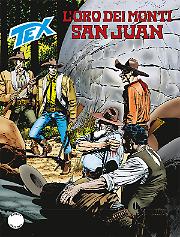