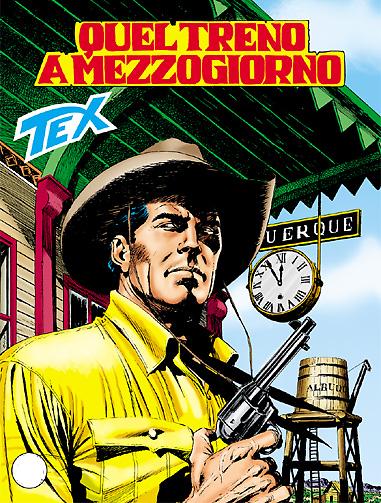 While tracking down one Luke Harrigan, an accomplice in the murdering of Deadwood Dick, Tex and Carson arrive in Albuquerque, where all their clues end. Tex only has a small hope left: trying to find Harrigan on the noon train to Colorado. If the Ranger will succeed, he and Carson’ll be able to learn the identity of the people who hired Deadwood Dick’s killers, and to begin solving the intricate enigma connected to the death of Wild Bill Hickok. Meanwhile, on the tracks of the unknown avenger that killed Mr Black, leaving an eight of spades near the body, Kit Willer finds another dead man, another playing card and a mysterious Dakota man that’s keeping his lips sealed… 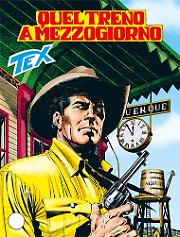 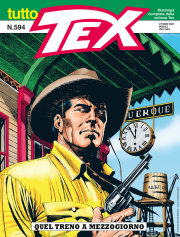