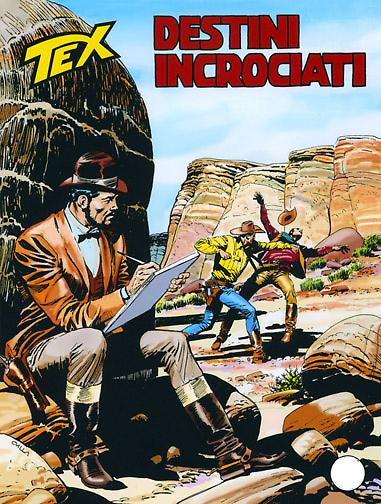 Lord William Hodson has shown what he’s made of. He’s good with his pencil, but also with his gun. Overcoming his initial suspicions, Tex accepts the foreigner as a valuable ally for the reckoning with Freddy Barton and his gang. The Ranger and the British writer are joined by Sheriff Cameron, who will have to fight his fears to show he deserves the badge he finds so difficult to wear. The stakes get higher when Kit Willer’s life falls in to the hands of the criminals. 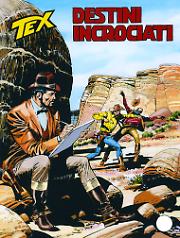 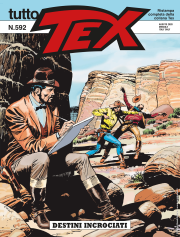