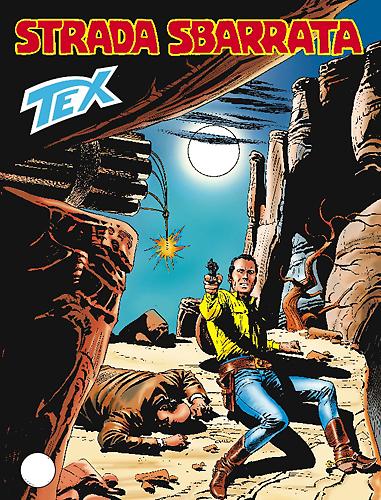 Introduction: The fury of the Comanche Puma Zoppo is about to be unleashed on the small city of Alamita!

The four pards travel to Alamita with the intention of alerting the inhabitants to the impending danger of raids by ferocious Comanches who are getting closer and closer to the city. What Tex wants to do is convince the population that their only hope of salvation is to quit their homes and flee, as Puma Zoppo’s men are hard on the heels of Cuore d’Orso’s murderers. Once the men get close they’re going to set the city of Alamita alight and raze it to the ground, in the grim determination to flush out the people they blame for the murder and make them pay for their guilty deeds with their blood… 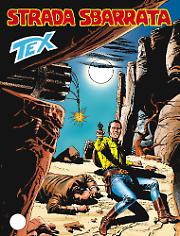 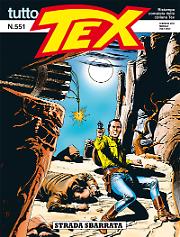