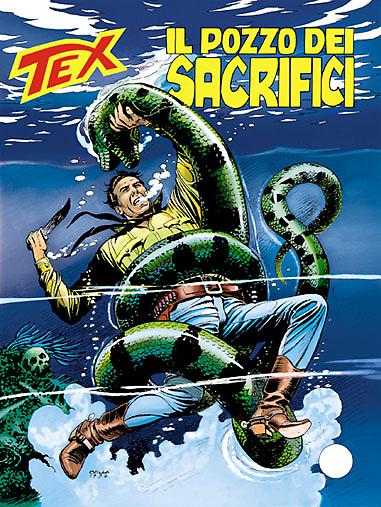 In the Yucatan, the archeologist, Sir James Sanders, a madman who believes himself to be the restored to life god Kukulkàn, has locked up the wise priest, Uaxàn, and awaits the load of arms from the Moctezuma to lead the Mayan people in revolt! His accomplices, among whom the wicked Bagley, support him in order to be able to seize the gold articles that the natives were forced to fish out of a cenote. Tex, Carson and El Morisco penetrate into the jungle to foil the crazy plan and free Uaxàn. But Willer, having helped an Indio who was about to be crushed by an anaconda in the deep sacrificial well, is captured! 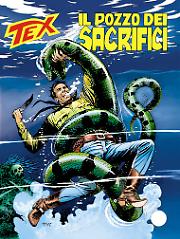 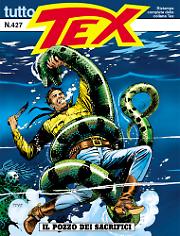 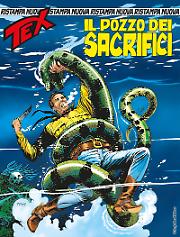