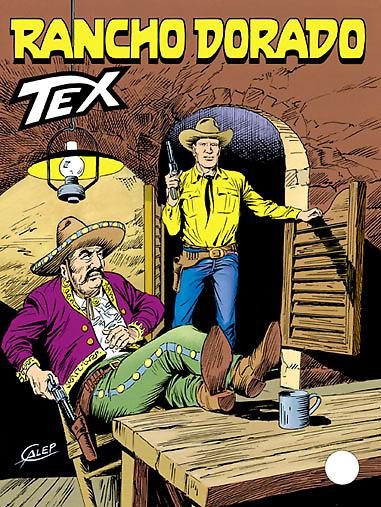 Tex and Carson, penetrated into Rancho Dorado where the ranchero Moncada prints dollars using stolen plates, are recognized by one of the gang and run away pursued by a cloud of armed ruffians! Soon after, the pards are intercepted by the southern rebels and Major Costigan makes the rangers give him the recovered moulds. Tex and Carson proceed with their retreat covered by the confederates but when they realize that Willer had ruined the plates beforehand, only the cavalry’s intervention saves the pards from an ugly end! 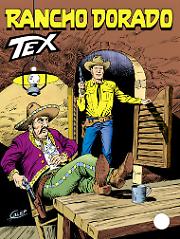 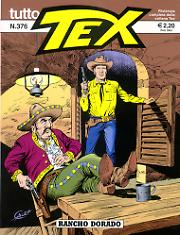 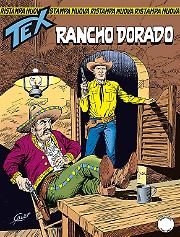