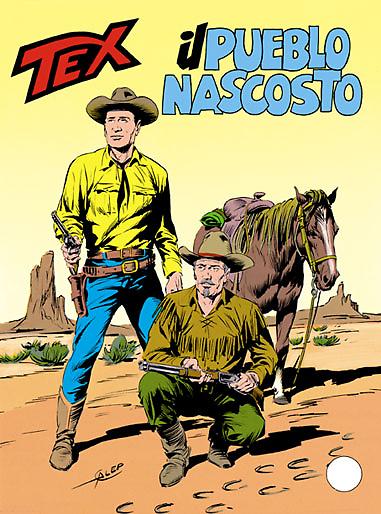 Led by Captain Lafferty and by Zeke, a repented ruffian, Tex and Carson burst into the hidden pueblo, Contreras’ band’s den and storehouse for the gold and dollars robbed to the tune of Gatling on behalf of Don Guillermo, a madman who dreams of militarily winning back his lands, now annexed to Arizona. The deadly machine gun spits out its last bullet before being reduced to scrap-iron with dynamite, and with the rendering of accounts at Don Guillermo’s ranch, when a common traitor’s infamous triple cross is revealed, the curtain falls on the tragedy. 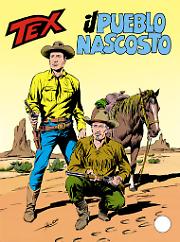 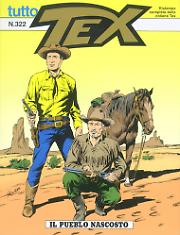 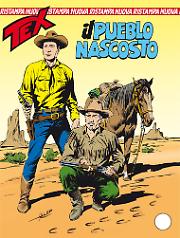