El Lobo, hardened cattle thief, operates on the border between Mexico and the United States with a pack of Yaqui and Comanche marauders. Tex and Carson come to an understanding with the rurales and attack El Lobo’s den. The bandit is thus captured and, after having made his hanger-on spit out the names of the contacts for the sale of the herds, the pards head for Agua Prieta to flush out the slimy Herrera, accomplice of the plunderers. However, in a sordid saloon, the two rangers are unmasked and peppered with bullets. Having resolved the gunfight, Tex gallops to Safford’s ranch, one of the leaders of the band, and attacks! 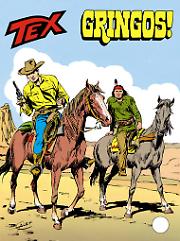 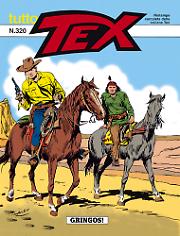 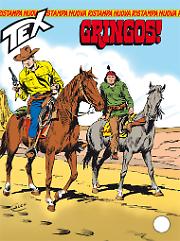