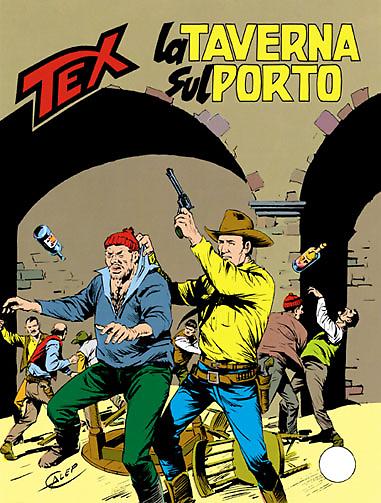 The cutthroats led by the pair of snakes, Vicente and Ramiro, have killed Father Andreas Pineiro, a monk sent secretly by Montales to Corpus Christi to meet the rangers. The pards begin to investigate and Relàmpago’s mob is stirred up against them, immediately calmed to the tune of fists! And when Tex and Carson embark for Matamoros, the city the monk had left from, they escape the clutches of the greedy captain Maycroff, hired by the murderers, by a narrow squeak. Having reached their destination, the pards take shelter in church, protected by a monk belonging to the same order as Andreas. 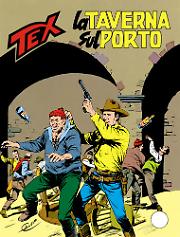 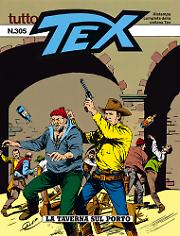 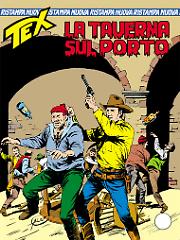