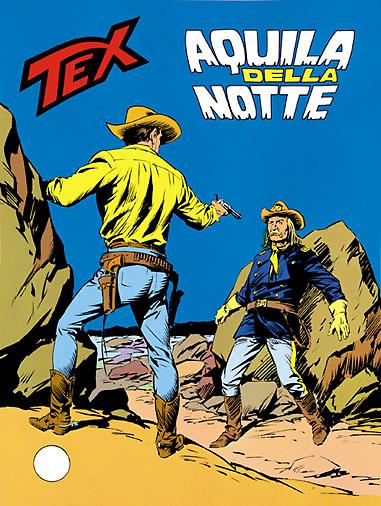 Middleton’s soldiers return to Fort Nelson in pitiful condition: Lupo Grigio and Tex, disguised as the Man of Death, have derided and defeated them with false clues, ambushes and guerrilla tactics! The Cheyennes, who the infamous colonel wanted to exterminate, are thus transferred in great secret to Aquila della Notte’s Navajo reservation. And five months later, the furious Middleton, expelled from the army, injures Willer in a Flagstaff alley, obtaining eternal peace in exchange. The following summer, in Corpus Christi, one who seems to be a poor peon is stabbed to death, crying to Tex for help.

In this issue: the preceding adventure extends from page 5 to page 101 (artwork by Fusco); from page 102 to page 114, “Omicidio a Corpus Christi” (artwork by Civitelli). 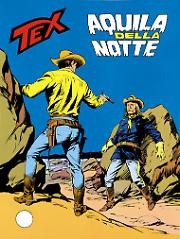 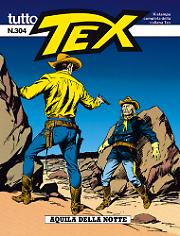 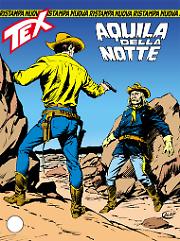