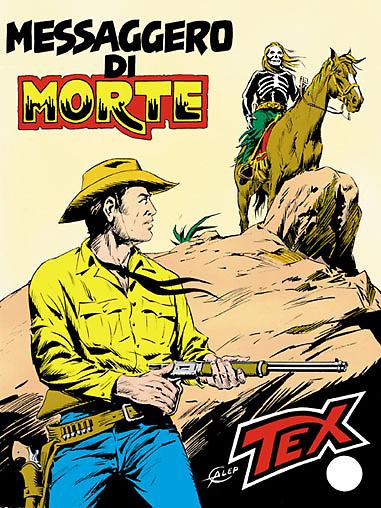 Lupo Grigio is locked in a cell at Fort Nelson: Colonel Middleton, a worthless officer who plans to push the Cheyennes into unburying the war hatchet, to then crush them, has arrested the sachem to bring him to trail. Tex, having taken out the macabre Man of Death costume, helps the old chief to escape and with a clever trick, secretly takes his tribe away from the reservation, separating the old men, women and children from the warriors. Daring guerrilla actions hinder the soldiers who pursue the vanished Native Americans. 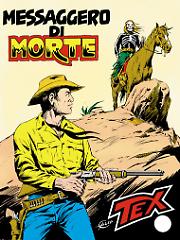 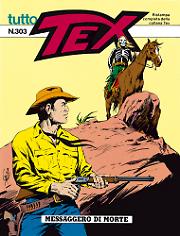 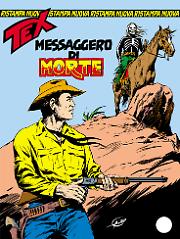