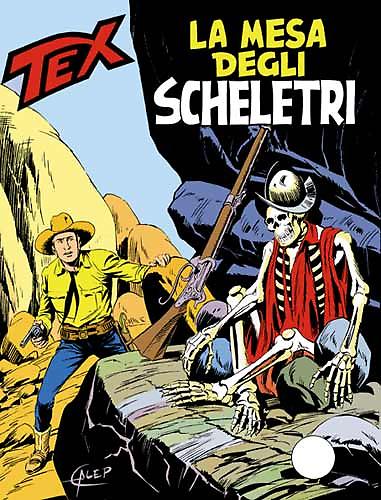 Hard times for the Navajo reservation, awash with all sorts of sordid goings-on and soiled by innocent blood: a renegade Indian clergyman, the ferocious Cubero – who has sealed an indestructible pact with the desperado Torres and a couple of sinister bigwigs in Lupton – has no hesitation whatsoever in stabbing his squaw to protect the secret of the “dead city”. It’s an old pueblo inhabited only by skeletons – mute and macabre witnesses of an ancient battle between the conquistadors and the Native Americans – which conceals a fabulous Aztec treasure, a booty that is tempting to many. 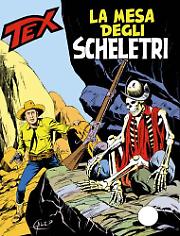 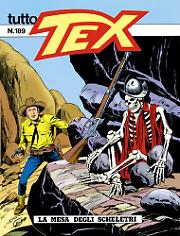 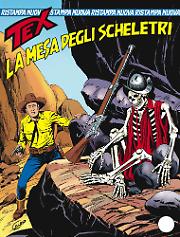