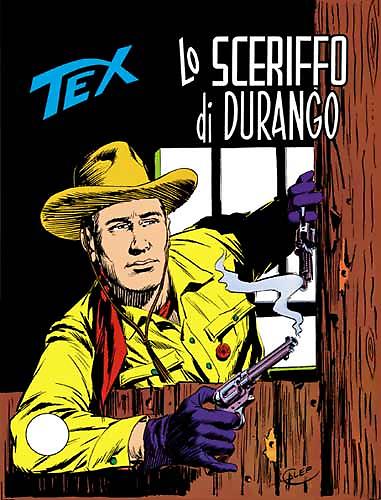 In Durango a foul band of rascals is operating: the leader, the crooked businessman Richard Crandall, is the accomplice of Ling Wong who runs a squalid opium den disguised as a Chinese laundry. Their plan is as simple as it is ruthless: they attract wealthy fools into a trap with the mirage of a Spanish treasure – and among these was Linda Dayton’s father – then they slaughter them and rob them of all their possessions. The pards, investigating these disappearances, single out some components of the band, but all of them are eliminated by their accomplices before they squeal. 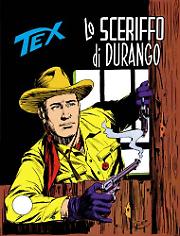 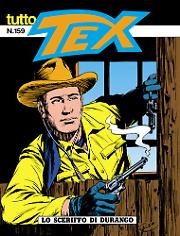 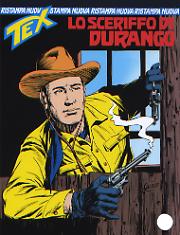