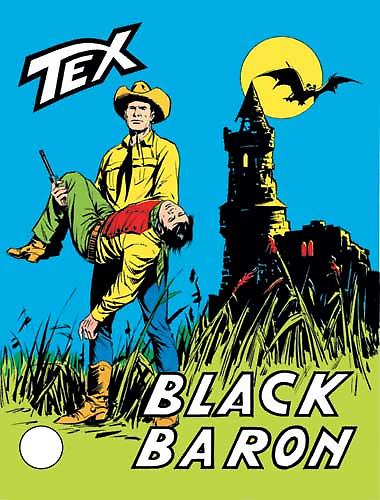 The pards head for Florida in forced marches for the purpose of destroying the Kingdom of the Great Snake! Meanwhile, the rascally Dambo, Baron Samedi’s deputy and the priestess Loa’s companion, has the Seminole camp burned because the Seminoles had refused to ally themselves with the voodoo followers. Even Tex and his men are the object of numerous attacks, but nothing, not even Mephisto’s sudden and threatening spiritualistic apparition, can make them give up. Having reached Fort Myers, a military garrison in the heart of the swamps, the show-down begins. 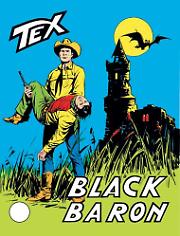 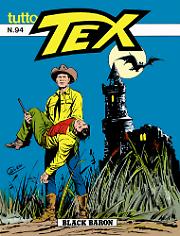 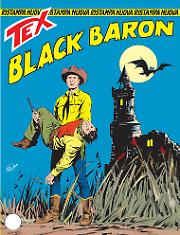