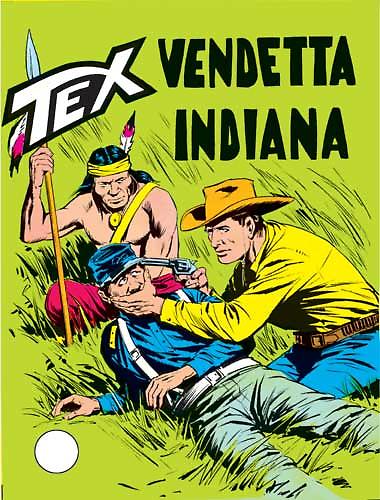 The bloodthirsty Colonel Arlington massacres Black Elk’s peace-loving Utes, even though the camp is protected by the American flag: only Nashiya, Nuvola Rossa’s daughter, escapes the carnage and asks Aquila della Notte for help. First diplomacy and then guerrilla warfare persuade Washington to dismiss the infamous non-commissioned officer. Months later, when Arlington is by now reduced to a bag of bones because of alcohol abuse, Nashiya has him abducted: the squaw kills him, dragging him along the ground with horses, and then she hangs his scalp on the tomb of her husband, who died in the massacre. Justice is done! 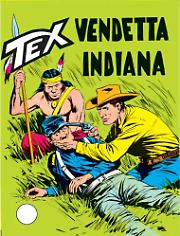 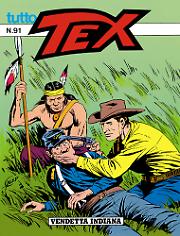 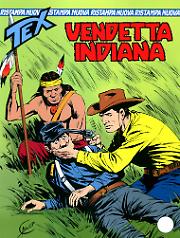