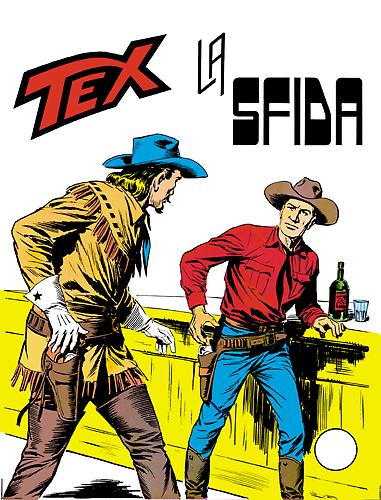 The Wolf Band, led by the terrible John “Black Wolf” Fleming, falls into Tex’s trap. A robbery and the usual race to the Craters of the Moon so that no-one can follow their trail… but this time the narrow rock gorge that the gang uses as an escape route has been blown up by Aquila della Notte. A while later, Tex and Tiger Jack take the side of a young Cheyenne, clashing with the Kansas Pacific buffalo hunters. And it is in the railroad yards that the Ranger meets and challenges William Cody, the mythical Buffalo Bill, to a duel! 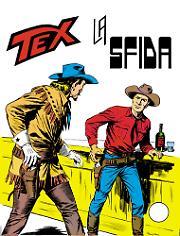 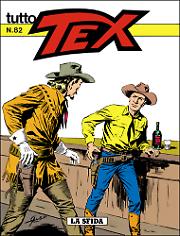 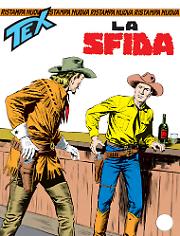